May02 Comments Off on Beach Town & Developer Reach Solution

The town of Ocean Isle Beach condemned a beach developers property. The developer claimed it would lose valuable beach front tract that was planned as a private beach club for its residents. The Developer had a 1000 acre development. The condemned piece of property was 1 acre, but it was the only vacant commercial tract left on the beach.

The town and the developer reached a win-win compromise, which is unusual in eminent domain cases. The town released the deposit of $1.25 million to the developer and retained 1/2 of the property for the town park. The developer retained the other 1/2 acre for its beach club (and kept the condemnation deposit).

For more, here’s an article from Ocean Isle Beach http://www.oibgov.com/newsview.aspx?nid=5977

When your property in North Carolina is being condemned by a governmental entity, contact the North Carolina Eminent Domain Attorneys at Hendrick Bryant Nerhood Sanders & Otis 336-723-7200  http://www.hendricklawfirm.com 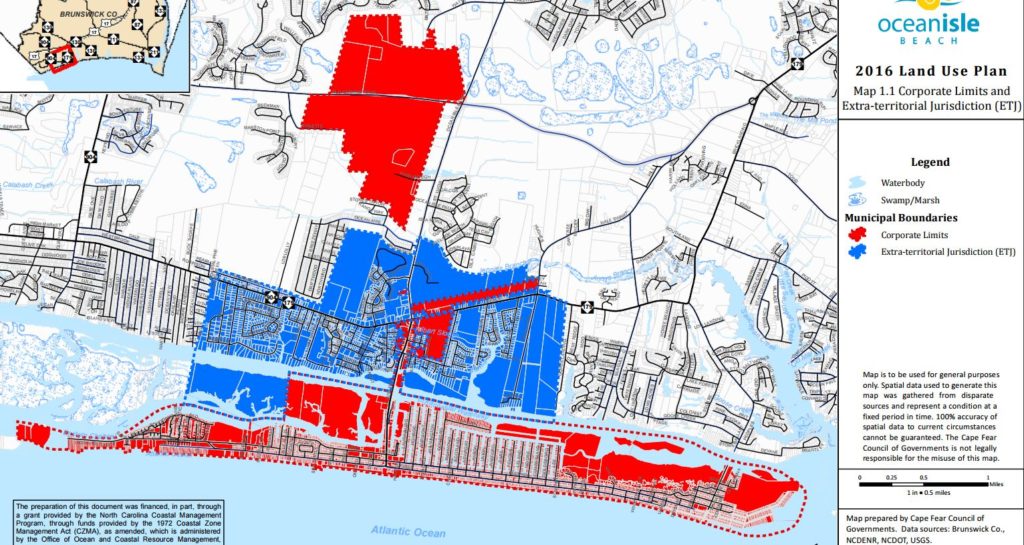